The installation of four SynField systems in an olive grove with a total area of ​​400 acres in Metochi, Argolidos, was completed.

SynField systems were placed at representative points (at different altitudes) inside the olive grove to record the conditions prevailing throughout the olive grove. 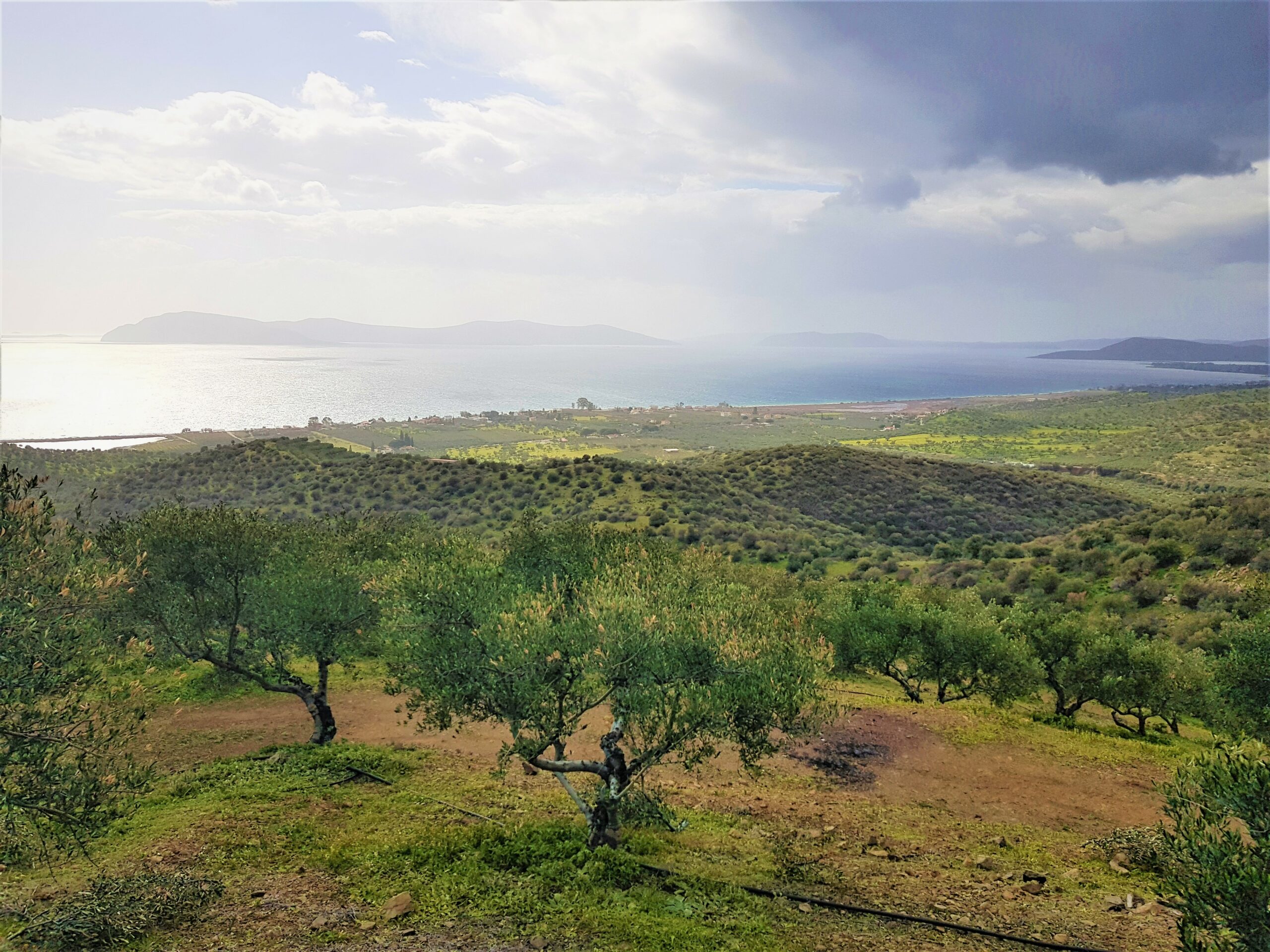 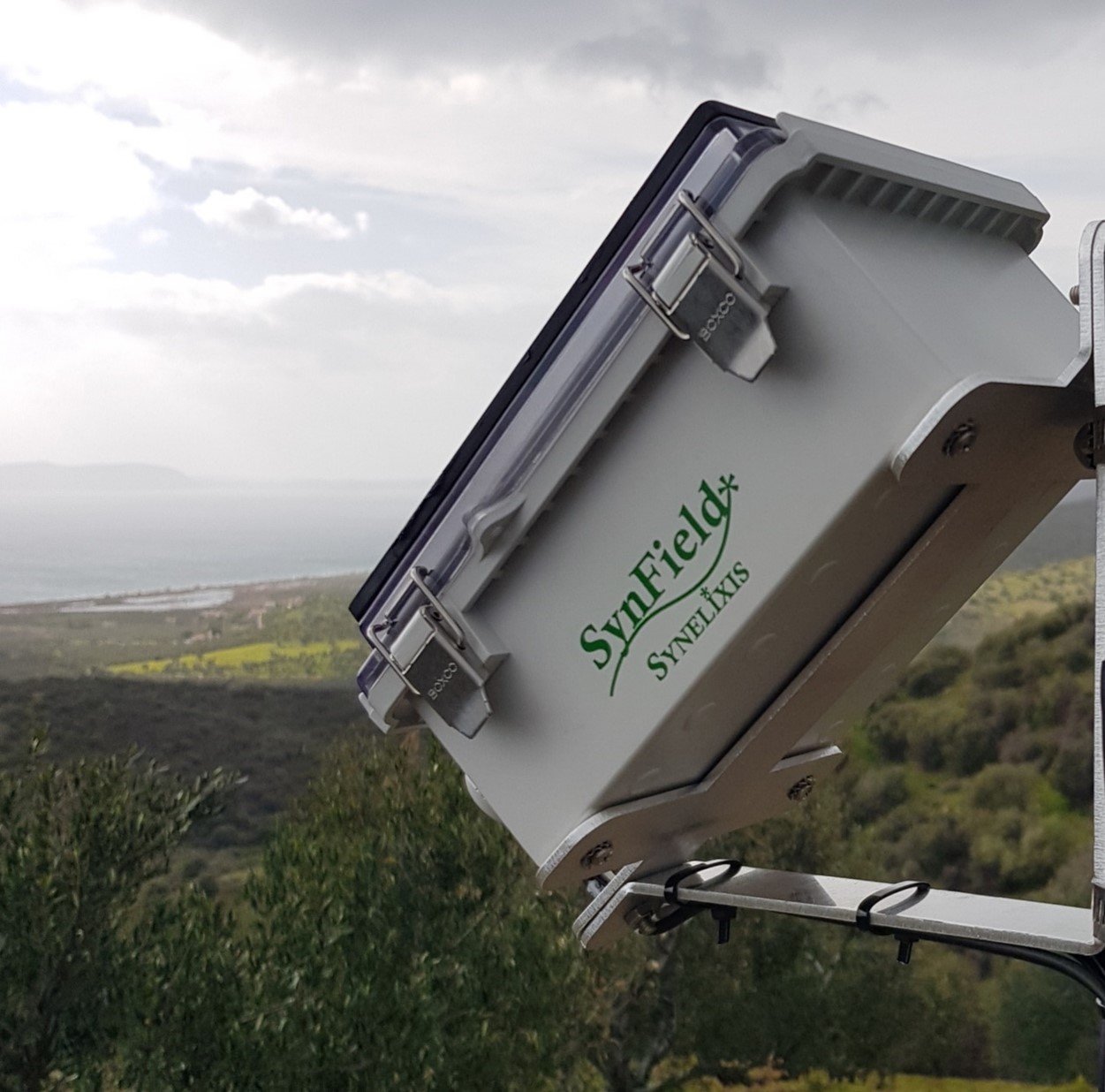 Two of the installations include a Davis Vantage Pro2 weather station that records ambient temperature and relative humidity, wind intensity and direction, real-time rainfall,  a Meter Group Teros-12 soil moisture, temperature and electrical conductivity sensor at the selected point and depth and an Apogee pyranometer that records solar radiation. These sensors are connected to a SynField X3 node (version 2021), which sends the measurements to the SynField web platform. 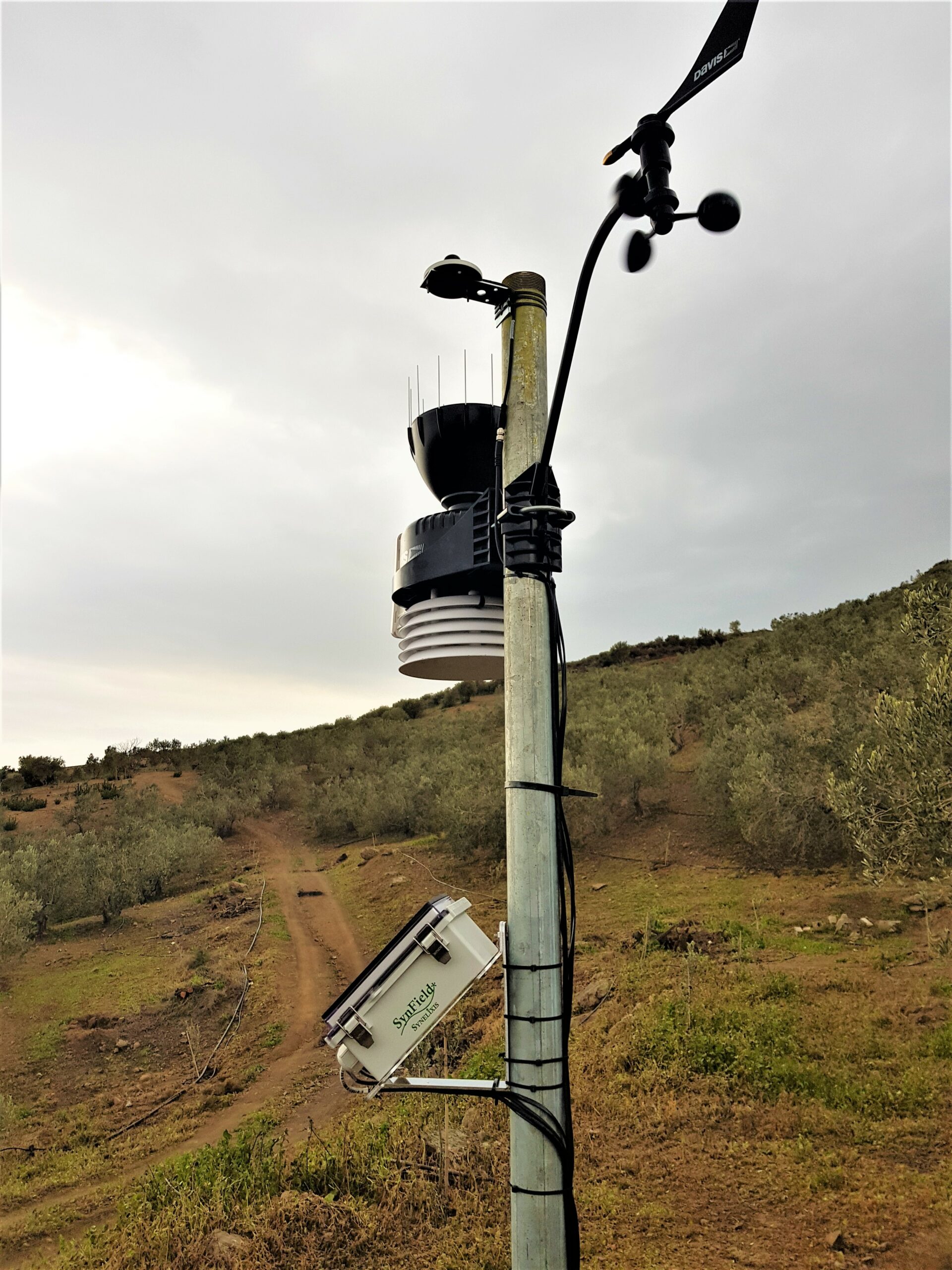 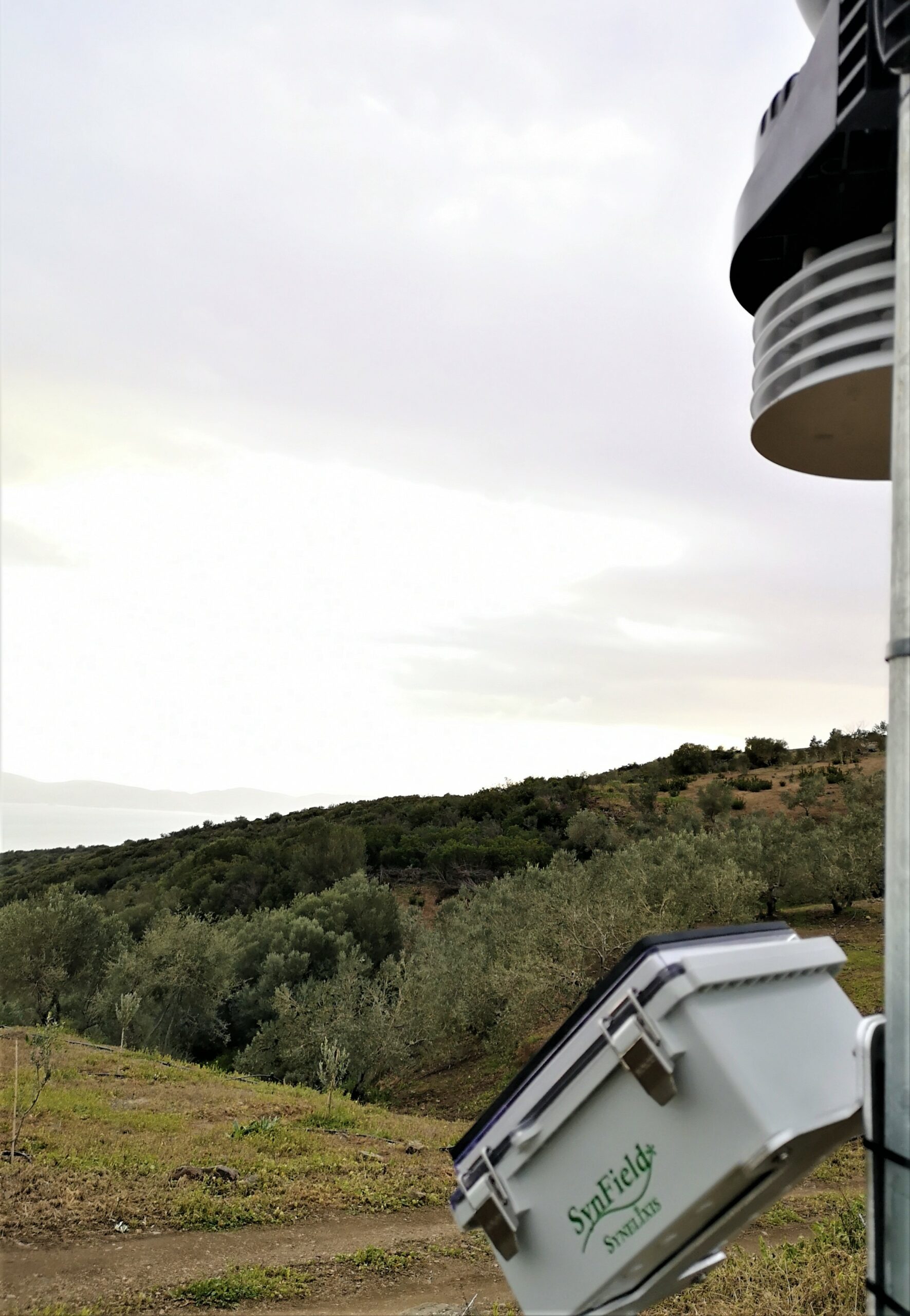 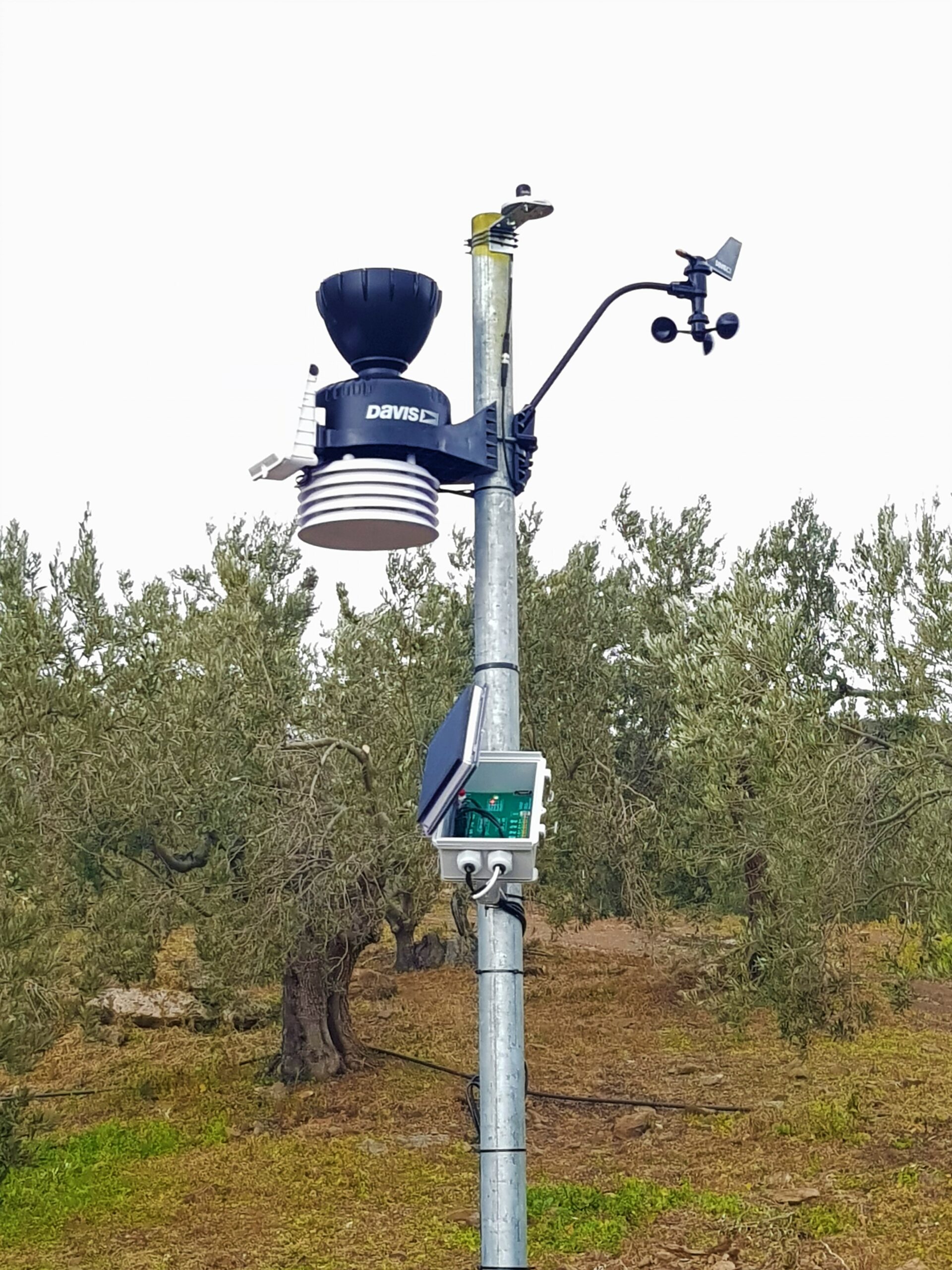 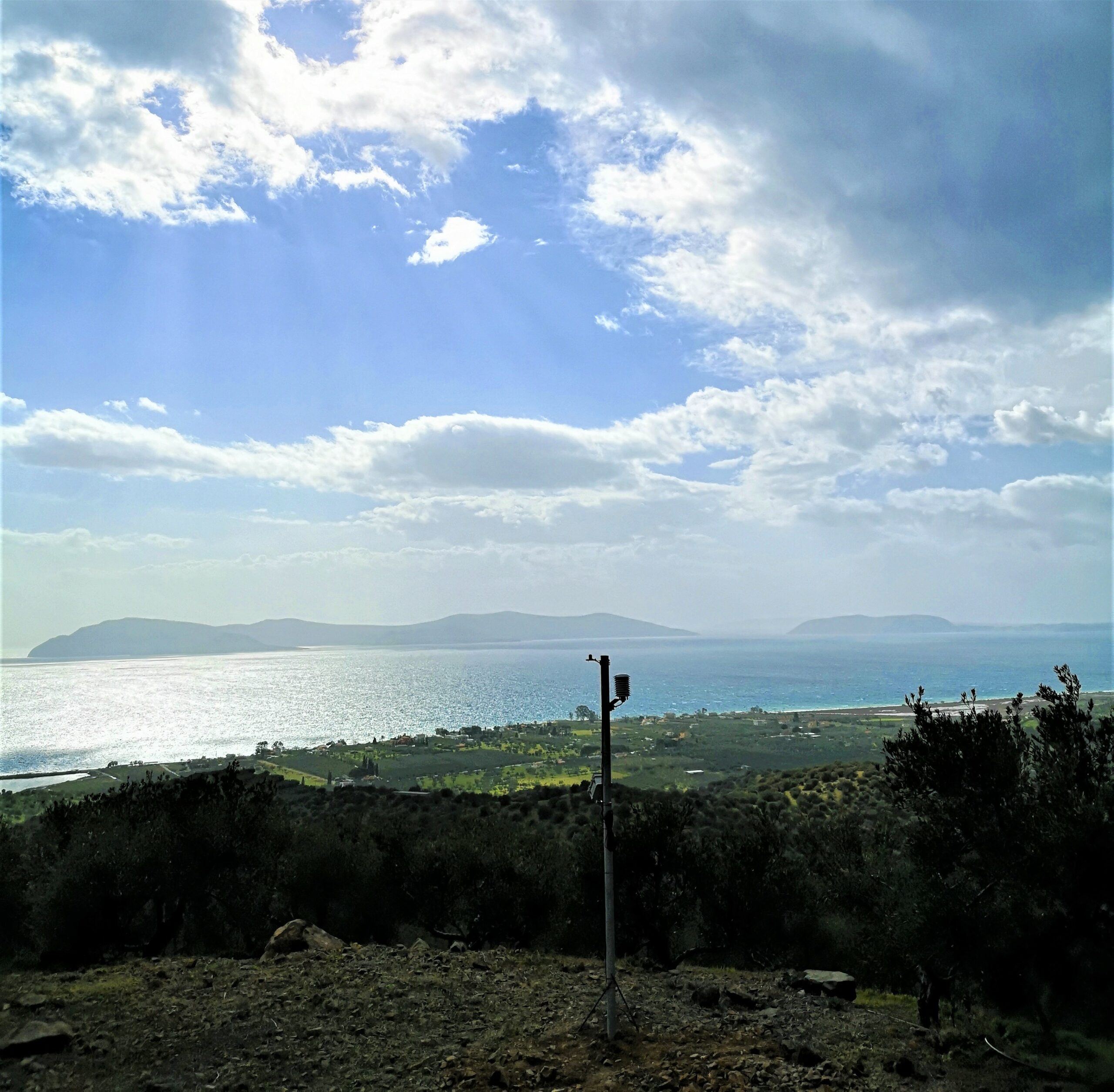